Homeowners across the country are realizing day in and day out that going solar saves a ton of money. That said, getting a solar array installed on your roof can be a tricky process to navigate. How do you minimize the upfront cost? Which solar installer should you choose? How can you be sure you’re maximizing state and federal incentives, rebates, and tax credits?

In terms of raw cost, the average solar panel system can run up to around $16k. The power they generate typically saves homeowners thousands a year, with the break even point usually coming in the 7-9 year window. With solar panels lasting upwards of 30 years, you can consider the next 2+ decades pure profit. It’s not unheard of for homeowners to save $40k or more in energy costs over the life of their solar systems, and that’s not including the median property value bump of about 4%.

So solar makes a ton of financial sense. The rebates and tax credits currently offered in each state help big time as well. Want to go green, say goodbye to your electric company forever, and become energy independent while helping to combat climate change? Here are some of the state and federal programs that can help you get on your way to massive energy savings.

You qualify for this credit the moment you decide to go solar. The credit is incorporated into your income taxes, reducing your tax bill’s bottom line substantially. This tax credit was introduced by the Fed in 2006 and titled the “Solar Investment Tax Credit” (ITC). In the 15 years that followed, the solar industry has grown over 10,000% with an average annual growth of 50% over the last 10 years according to Forbes.

This has resulted in hundreds of thousands of new jobs, and has provided a major boon to the G.D.P. (gross domestic product). For homeowners, when you install your solar array on your roof, you automatically qualify for the Fed’s ITC in that tax year.

As long as your solar system is up and running before the end of 2023, you will qualify for the Federal ITC. In 2024 however, the ITC will expire unless the Federal Givernment decides to renew it.

Additional requirements include the homeowner owning the system. A leased solar array does not qualify for the Fed’s ITC. Additionally, your solar panel system must be installed on either your primary residence, or second home.

State solar incentives and rebates work a bit differently. Tax credits, rebates, and renewable energy certificates are offered in many states, but these will differ slightly depending on where you live. California, New York, Texas, and Minnesota currently offer some of the most aggressive rebates and incentives nationwide.

If you’re unsure of what rebates and incentives might be available to you, you can always consult with the Database of State Incentives for Renewables and Efficiency, or compare current solar offers in your area here.

In terms of state tax credits, those work almost identically to how the Fed’s ITC works. Only this time, they will be incorporated into your state taxes instead of federal income tax.

Many states also offer upfront rebates when you go solar, but these are often time sensitive in that they’re only offered for limited periods of time. Many states help reduce the total cost of going solar by upwards of 10-20%.

Ultimately, the power is in your hands. So why not make it solar power… it is the way of the future after all, and right now, with zero down options, along with tax credits, rebates and incentives that can help you slash your monthly energy bill in half, the timing has never been better to go solar.

If you are considering renewable energy, read this first!

When it comes to President Biden’s solar tariff extension, the devil is in the details.

Homeowners who don’t go solar this year are set to miss out big-time. 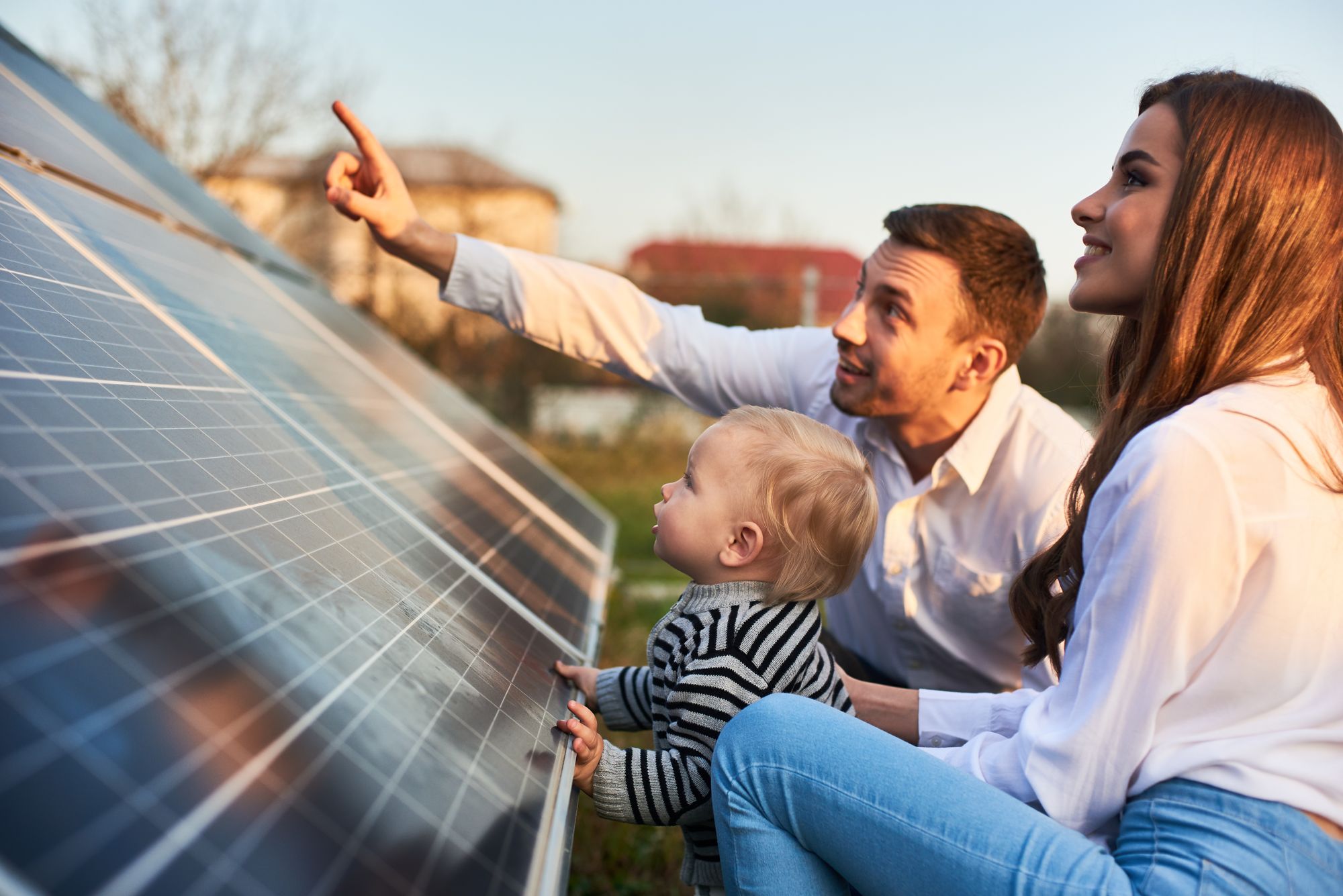 Homeowners clamoring for more solar incentives may get their wish.