So you installed solar panels onto the roof of your home, qualified for several incentives and tax credits, and cut down on your electricity bill. There is still more savings to be had!

Here, we'll go over the ways you can up your efficiency game, which means maximizing your savings.

While the lifespan of solar panels is between 20-30 years, it's always a good idea to give them some attention a few times a year. It's not likely that you'll find signs of damage since panels are extremely durable. Instead, you're looking for an unexpected buildup of dirt or debris.

Panel owners have found rodent nests on their system, which can lower energy output.

A visual inspection is a quick, easy way to ensure your panels are set up for success.

When your system was initially installed, you probably made sure nothing was blocking that precious sunlight. But as the years go on, we get preoccupied with other things. During your visual inspections, take a look around at any foliage or trees that are close to your roof to ensure no part of your renewable energy system is being blocked from the sun. You want to give panels the most access to sunlight as possible.

The most common culprit of sun blockage? Trees. Stay on top of tree trimming to keep your panels soaking up the sun!

Did you know that you can store the power that your solar panels produce? Batteries are becoming more and more affordable, thanks to advancements in technology and production efficiency. While solar batteries may not be suitable for all homeowners, those who are subject to frequent grid blackouts or have to deal with high electricity rates when they switch over to the grid at night may find that a battery is a worthwhile investment.

By opting for a battery, you further help to reduce your electricity bills while making the most of the power your system generates.

Take a Look at Windows

Heating or cooling your home takes a significant amount of energy. In fact, according to Energy.gov:
"The largest energy expense in any home is that which is used for space heating and cooling and water heating."

For that reason, it's a good idea to ensure your windows close properly. Numerous small gaps let that heated or cooled air escape, which is wasted energy usage.

Take this one step further by inspecting your doors as well. Should you find that your windows and doors are allowing a significant amount of air to escape, break out the caulk or consider replacing them altogether. There are several impressive triple-paned windows on the market, which help keep the warmth in on chilly winter days and keep heat out during the summer months.

Put Your Ceiling Fans to Work

Now that you know just how much energy it takes to cool or heat your home, it's time to put your ceiling fans to use. While, yes, a ceiling fan won't cool or heat the air, it does help circulate already cooled or heated air.

Energy vampires are the appliances that are using electricity even when they're turned off. The only way to avoid this waste of power is to completely unplug the device.

If an appliance is plugged in, it's using energy!

It's estimated that Americans have anywhere from 20-40 energy vampires in their home. That could equate to approximately one month of wasted energy every year! What are some of the top energy vampires that you can unplug to help save on electricity?

If you're looking to maximize the electricity your solar system is producing, be sure to unplug major appliances when not in use.

The time has come to swap out those old lightbulbs for Light-emitting Diode (LED) ones. In addition to upping energy efficiency, LED bulbs have a long lifespan and don't contain toxic elements that will contaminate the environment when disposed of.

LED lights can produce light up to 90 percent more efficiently than their incandescent counterparts, according to Consumer Energy Alliance. Since they also have an improved quality of light, you'd need less in your home. Conserve your power today by swapping out just a few bulbs!

Part of getting the most out of your solar panel system is cutting down on your electricity bill. If you don't have a battery system, that means you'll be pulling electricity from the grid at night. To help keep your electricity costs at bay, do make use of the energy your system is providing during the daylight hours.

Complete chores that require the use of your larger appliances before the sun goes down. According to home guides on SFGate.com, the appliances that use the most electricity include:

So think about showering, doing laundry, and getting a head start on cooling your house all while the sun is still out.

Use these tips to make the most of your solar panels! If you have yet to explore a renewable energy system for your home, don't hesitate to use EnergyBillCruncher to connect with a local solar installer or to check out the variety of incentives and rebates you may qualify for! 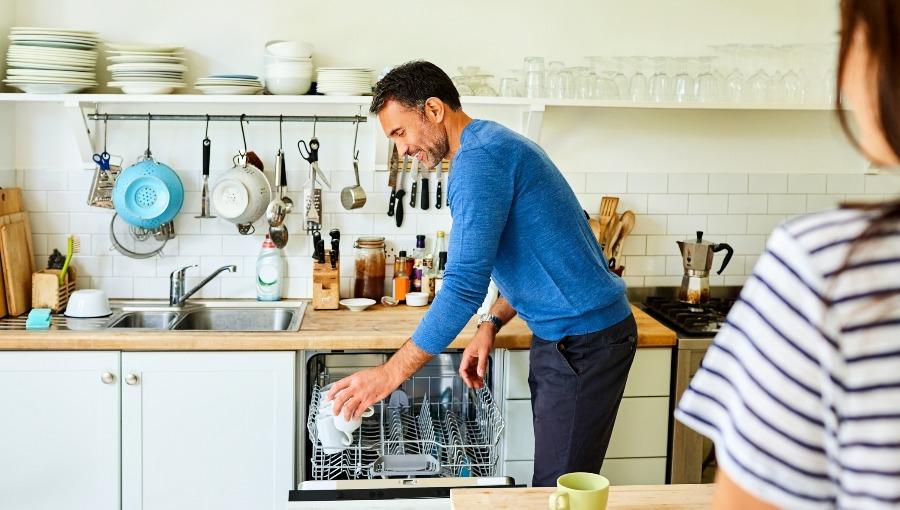 Four things you can do today to lower your bill. 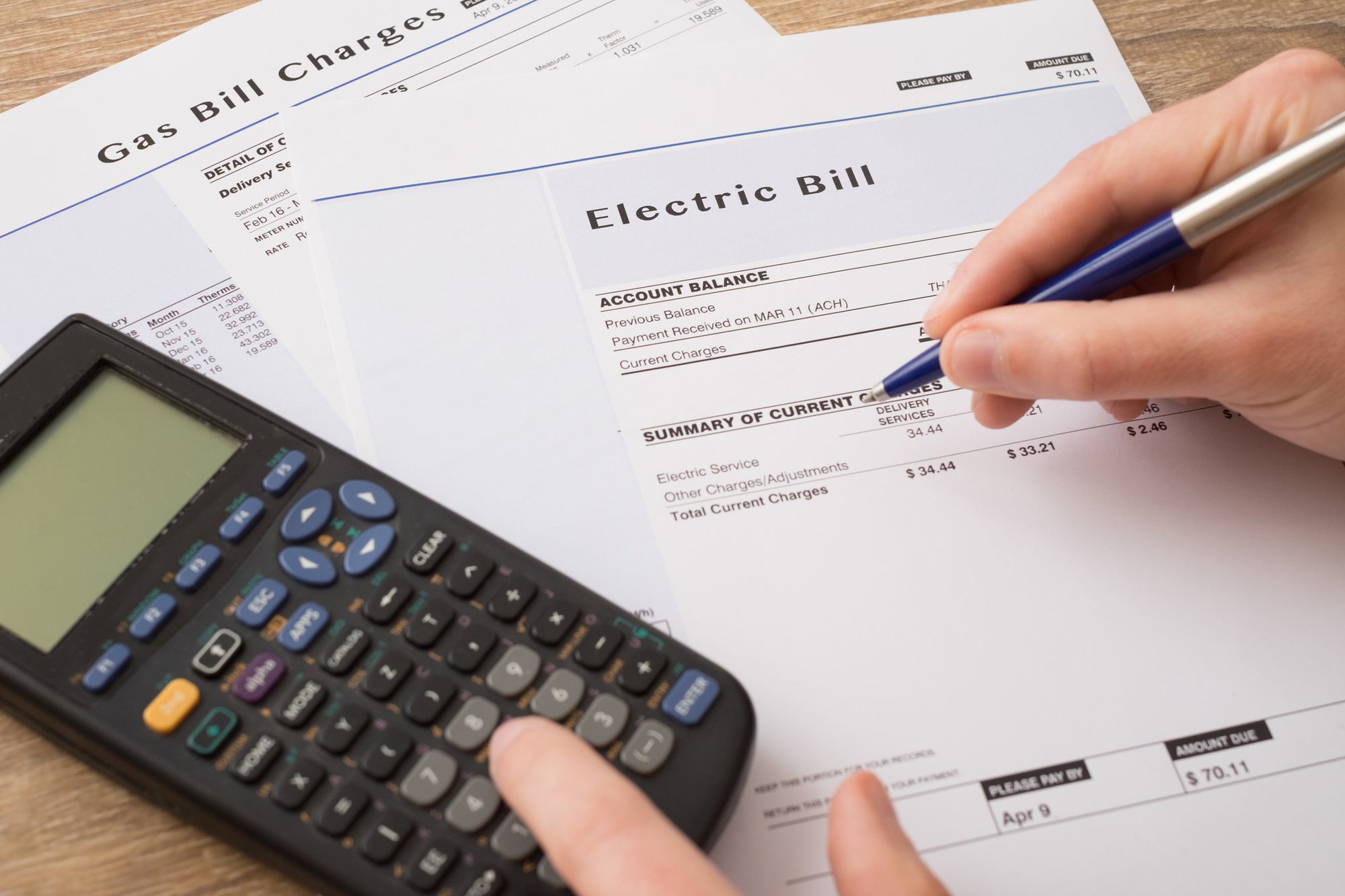 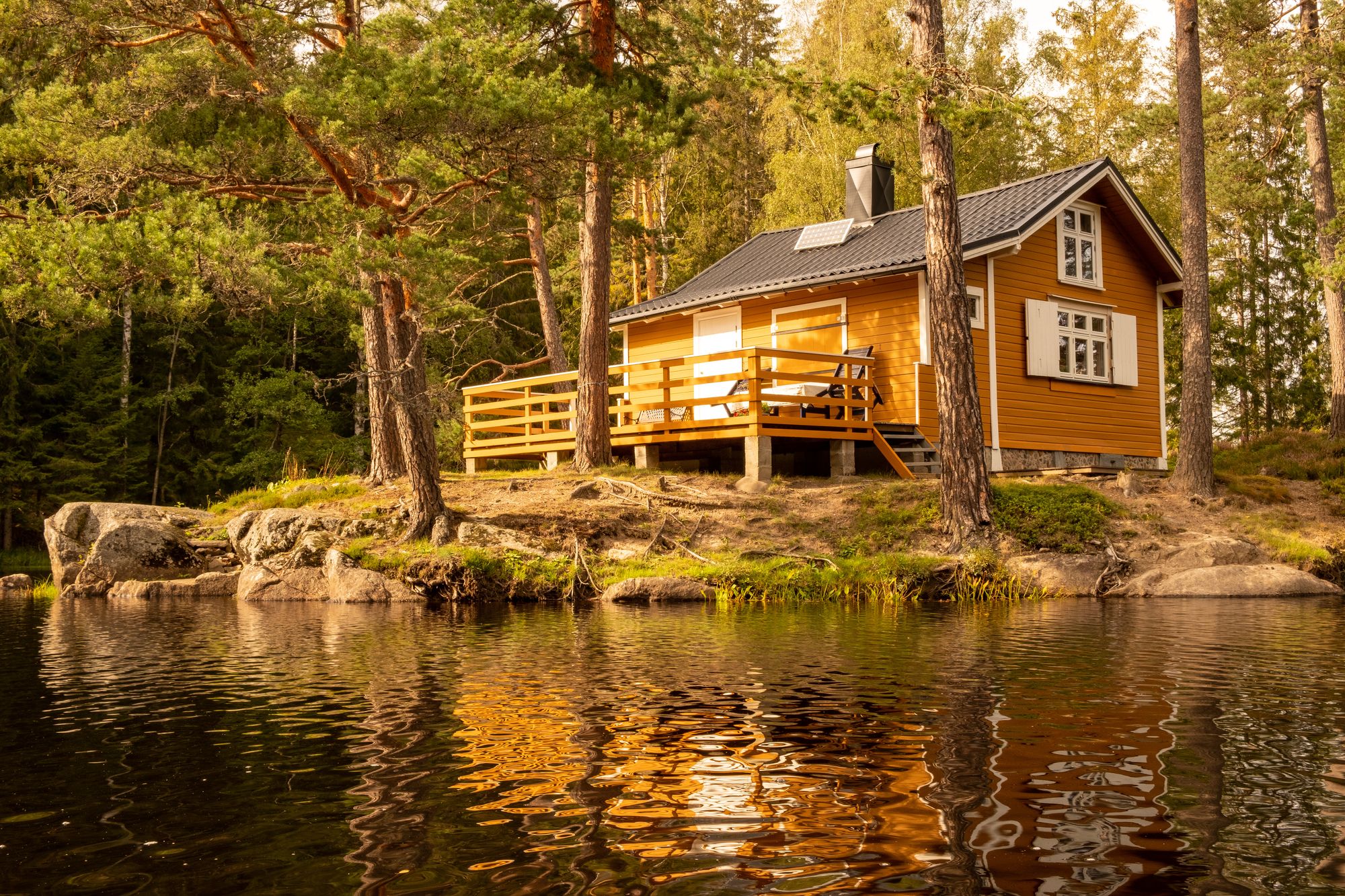 Here’s a step-by-step guide on how to make it happen.