When it comes to owning a home, replacing your roof is just one of those things that seems imminent. It’s not a question of if it will happen, but when.

Over the next twelve months alone, it’s estimated that over 2.3 million homes will need their roofs replaced. That’s a lotta bad roofs!

In the interest of minimizing our carbon footprint, why not go solar at the same time? Old roof coming down, new roof going up? It’s the perfect time to go solar!

But What Does It Cost?

The better question might be what’s the cost of NOT going solar. But, before we get to that…

Now when it comes to installing solar on your roof, [the National Renewable Energy Laboratory (NREL), states the average cost is $19,000.] (https://www.energy.gov/eere/solar/articles/replacing-your-roof-its-great-time-add-solar)

Added to the cost of the initial roof replacement, you could be approaching $30,000 in total cost. The NREL points out, however, that by doing both jobs at the same time, you should save upwards of $5,000, bringing the total closer to $25,000.

The federal government is currently offering a tax credit covering 26% of the installation cost for solar panels, with one caveat: the rooftop arrays must be installed in 2021 or 2022.

In many cities and states, roofers and solar companies are partnering up to provide additional savings for homeowners, sometimes upwards of 25-30% off the total cost of the roof replacement itself. Regardless of whether you’re currently in need of a roof replacement or not, you should be eligible for major rebates and incentives if you choose to go solar this year.

Solar panels can last 30 years, if not more. This life expectancy lines up pretty closely with that of the average roof. So if you can do both jobs at the same time, saving at least one of the providers the cost of customer acquisition (in the case where a solar installer has partnered with a roofer), that savings could come back to you.

An often overlooked benefit of going solar is increased home value. According to Lawrence Berkeley National Laboratory, buyers in the real estate market have paid an average of $15,000 above what the home would appraise for without the solar array.

That’s significant value. And that’s just for an average sized array. Upgrading your home with solar panels also will typically help your home sell faster on the market once it’s listed.

Replacing your roof while going solar at the same time could carry a high price tag, at least upfront. The good thing is there’s options. From loans that allow you to finance the solar array while retaining total ownership over the equipment, to solar panel leases to PPAs (power purchase agreements), there are a variety of ways to keep your out of pocket costs at a bare minimum.

When it comes to PPAs, solar providers will install the array on your home, but they retain ownership of the panels themselves. The electricity generated is sold to the homeowner at a fixed rate that, in most cases, is way less than the power company’s normal rate. For homeowners with lower incomes, most states provide additional programs that help get your roof replaced when going solar as well.

Help Save the Environment

Minimizing our carbon footprints. We hear about it all the time. But did you know that by going solar, you could play a huge part in helping make it happen?

The U.S. government has stated their goal is to increase solar array installations to somewhere around 70 gigawatts each year by 2030. Currently we’re at about 19 gigawatts per year.

By installing solar during roof replacements, or installing solar arrays on new construction, we can add roughly 30 gigawatts of solar capacity each year. This alone would reduce our carbon footprint drastically. Doing this would help slow climate change while giving homeowners all the benefits of a brand new roof’s energy efficiency. There’s even newer roof technology like green roofs, and reflective roofs, which boast energy efficiencies at previously unimaginable levels.

Going solar is a significant investment, but it’s one that’s been proven to pay off majorly time and time again. If upfront costs are causing hesitation, remember: there’s financing options, government programs, rebates, incentives, and tax credits, some of which even allow you to go solar with zero down. 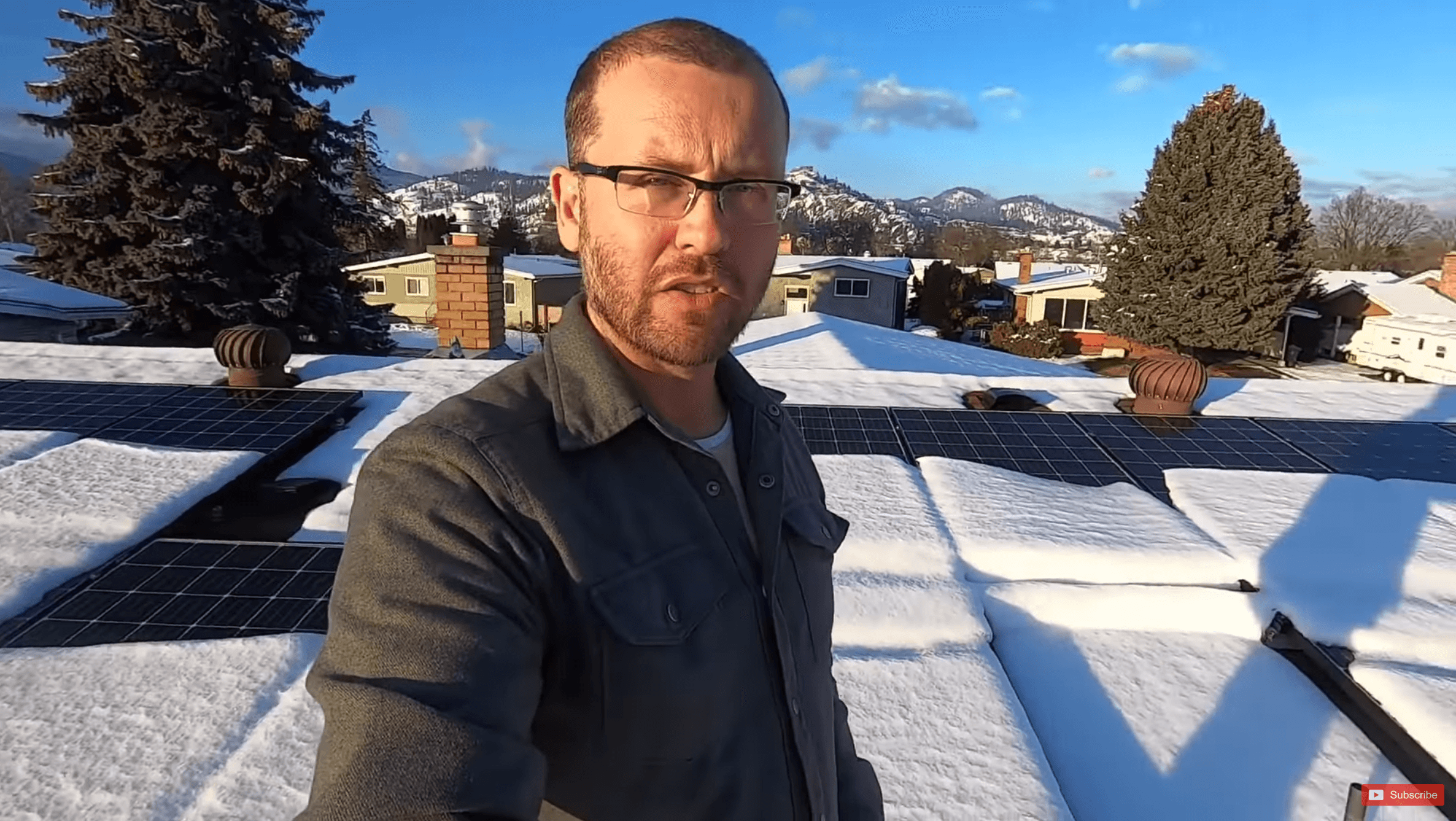 Energy independence and the environment were important incentives, but the biggest was the write-off.

One home improvement brings you a 117% ROI and could save you hundreds this winter. 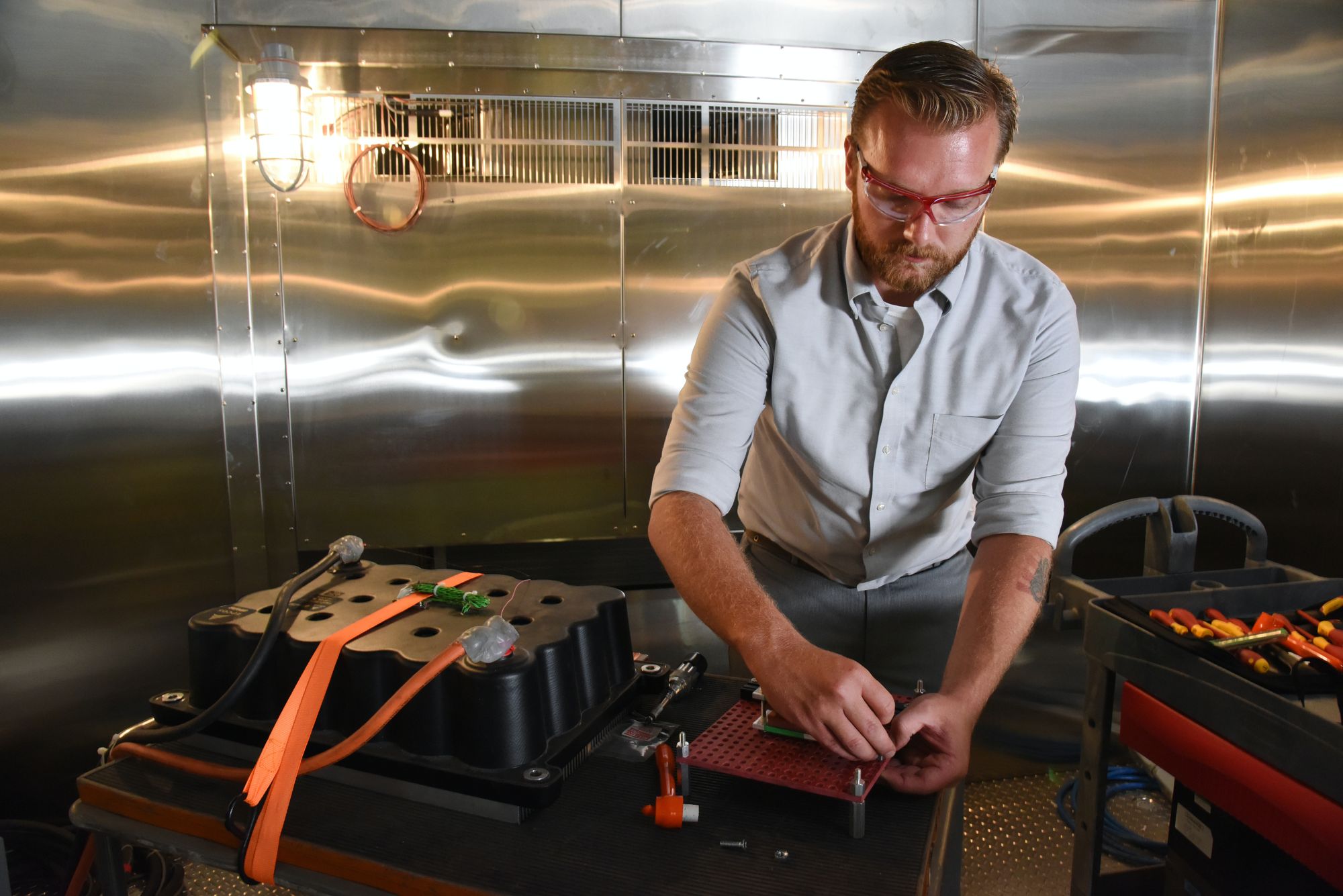 The California Solar and Storage Association is fighting back.