Climate change is real. There, I said it. With wildfires burning at unprecedented rates, Frankenstein hurricanes ravaging the East Coast, tornadoes appearing where we never saw them before, and record high temperatures, we can no longer deny we are at a tipping point.

As President Biden’s administration pushes the nation towards renewable energy, with a goal of hitting 50% solar power by 2050, new legislation is emerging to expand solar tax credits for homeowners. Two New Jersey Democrats, Bill Pascrell and Mikie Sherill, along with Georgia’s Democratic Senator Jon Ossoff, are introducing a bill for homeowners with integrated solar roofs where tax credits could offset much of the cost.

Every year the U.S. sees over 5 million roofs replaced. In a recent interview with Yahoo Finance, GAF Energy’s president, Martin DeBono, put it like this: “The opportunity to upsell someone from a regular roof to a solar roof represents not only a good business opportunity, but a tremendous opportunity to reduce our reliance on fossil fuels. With all the attention that solar energy and renewable fuels are getting as a result of the discussions for this bill, it's just raising awareness. And so, people who were not thinking about going solar in the past are now thinking about it.”

2006 saw the original ITC (Solar Investment Tax Credit) enacted, granting any homeowner installing a solar panel system a federal tax credit marked at 26%. (In 2023 this ITC will drop to 22%.) The issue is the ITC only covers solar arrays installed onto existing roofs. This excludes integrated solar roofs, ie. roofs constructed out of solar shingles which are built right into the roof’s structure. The new legislation discussed in the opening section of this article, titled the “Raise The Roof Act” aims to remedy this exclusion.

Solar panel installation can sometimes carry a substantial upfront cost out of pocket, although zero down options are becoming more and more available. Regardless, the energy generated by solar panels more than pay for the system itself over time by cutting electric bills in half if not more.

Additionally, rebates, incentives, and other tax credits provided at the state, federal, and even local levels are helping to make solar panel systems more and more affordable. Despite this, for some lower and even middle income homeowners, going solar can seem simply unaffordable. But the Raise The Roof act is set to change all of this, making going solar an absolute no-brainer.

On top of combating climate change and helping us become carbon neutral, solar panel systems also raise property values by thousands of dollars. As DeBono put it, “A solar roof is an investment… But the good news is, it's an investment that pays for itself."

Hotter states see the quickest ROI (return on investment). Per DeBono, “that (solar) investment can pay for itself anywhere from three to five years… In some of the more northern climates, where you don't get as much sun, the payback might be 7 to 12 years.”

To date, the biggest challenge for solar installers isn’t the technology itself, or the legislation, but convincing hesitant homeowners that going solar truly is in their best interest (which is truly is!). Wiring a solar roof into a property’s electrical system is pretty easy to understand cost-wise, meaning there aren’t typically a lot of surprises. Many solar installers and companies actually spend the bulk of their budget on reaching hesitant homeowners and getting the message out to them.

The Sun Is Open for Business

As DeBono put it in his Yahoo Finance interview, “The amount of energy that hits the Earth from the sun is equal to the output of all the world's power plants over a year. So the energy is there. The ability for it to withstand storms is there. We just need to get products out there that people actually want to put on their home and make economic sense. The problem that has not been solved is, how do you make a solar roof look good and be able to go on fast enough so the vast majority of the United States wants to put it on their roof?”

DeBono’s GAF Energy plans to address this with their brand new facility in San Jose, California. This facility will allow the solar company to do R&D (research and development) along with manufacturing of new solar roof technologies.

DeBono, along with many solar companies, is trying to move the supply chain along with manufacturing to the U.S., making solar roofs American made all the way. “It won't be entirely domestic-based to start. There's certain components that you only find in Asia,” DeBono said. “But I believe over the next 5 to 10 years, I think it's very easy to see 100% domestic supply chain.”

Moving Solar To The U.S.A.

DeBono is a bit of a maverick, pushing back on the presumption that solar manufacturing has to be executed in Asia. As of today, 80% of solar manufacturing is run by Chinese entities. The Wall Street Journal points to polysilicon, a main component of solar panels, as being produced in China at least half the time. But all of that may soon change, as the U.S. pushes to create a massive domestic supply chain for solar.

Over the past years (and decades) China’s dealings in solar have driven prices down, although now it has come to light that they’ve used forced labor in the Uyghur population to make this happen. It’s a dark truth that we’re actively trying to move away from as we become solar independent in the U.S. Recently, President Joe Biden has banned importing silicon products from China for this specific reason.

Overall, solar supply chain issues are moving the U.S. closer and closer to going 100% domestic. As DeBono says, “I feel very confident that in the future, you're going to see more and more, not only headline products, but the constituent components needed to build those products move into the United States.” For Solar homeowners, this means more affordable solar installations, and bigger savings than ever. The time to go solar is now! 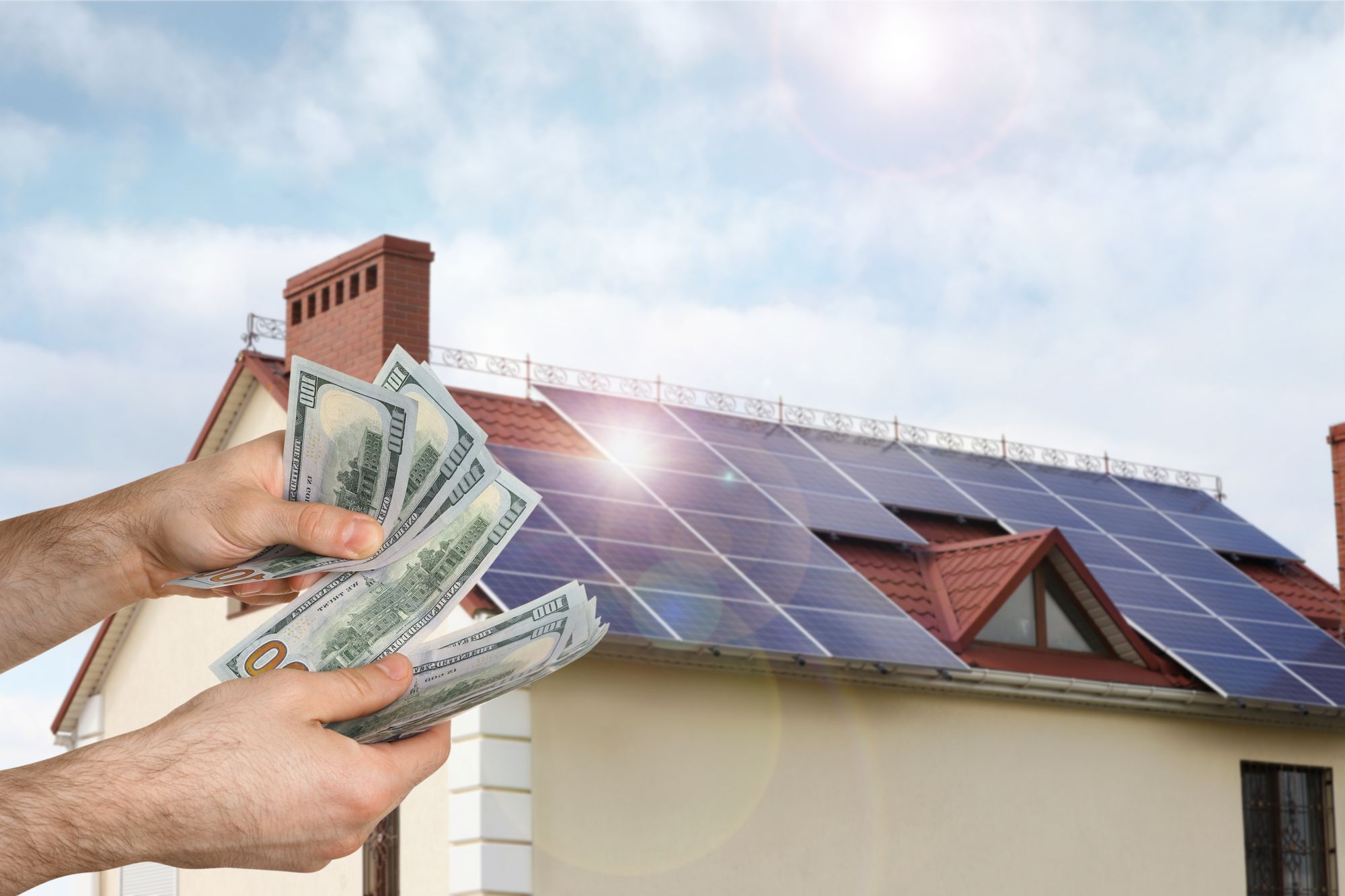 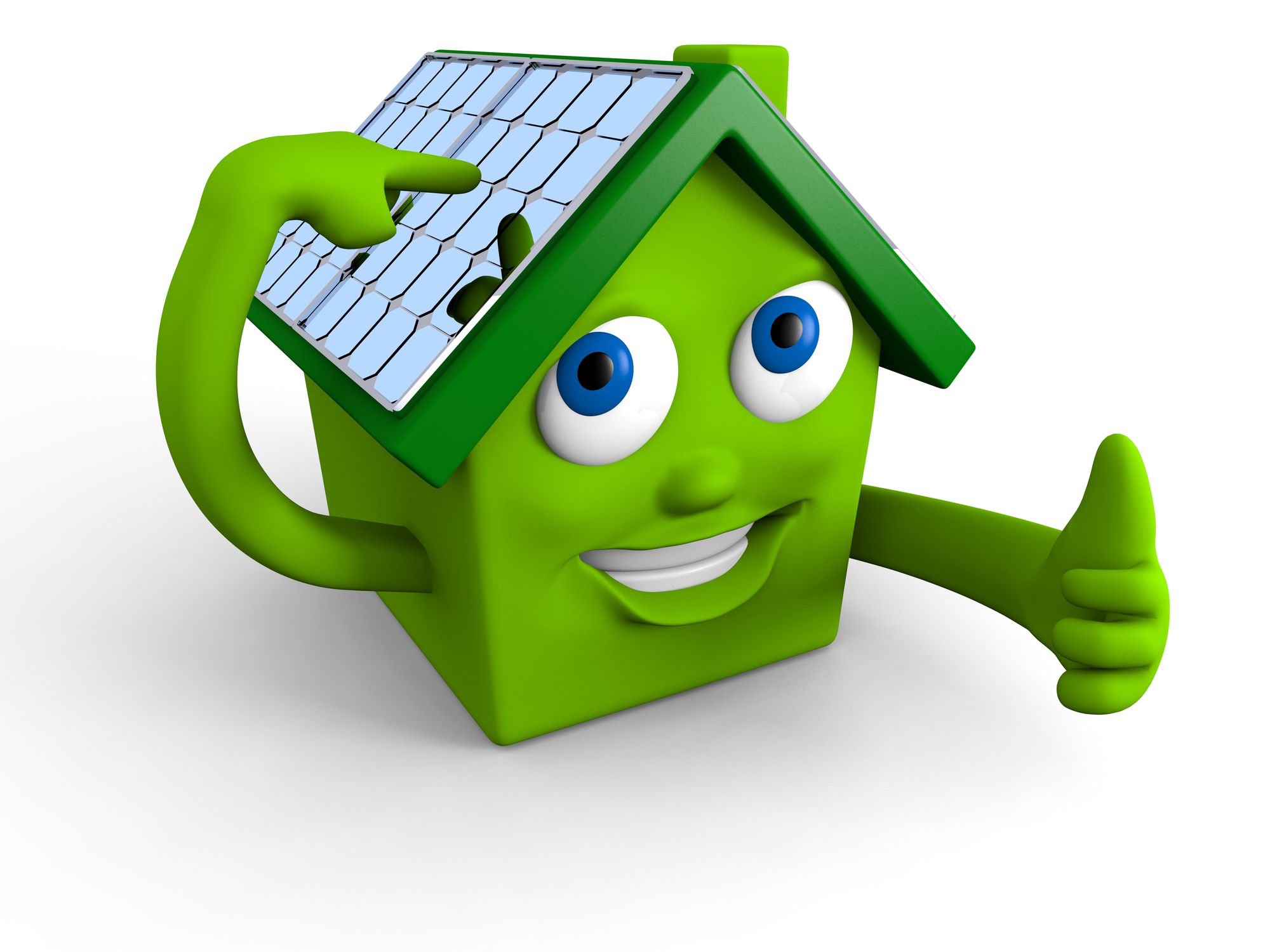